Stewart Is Crushed In The New Chapter Of Dark Matter. 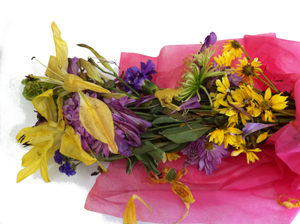 Chapter 14 of Dark Matter is ready to read. This time I focus in on Stewart and his secrets. There are a few things we have seen hints of but today Stewart is forced to come to grips with parts of his past which might be seen as inconvenient. Chapter 14 reveals more than Stewart would like to show. His past comes back to haunt him and calls into question his future. Traveling to the Midwest in 1850 was more arduous than it is now, and it gives Stewart plenty of time to confront his innermost thoughts, especially when someone he hoped he would never have to confront crosses his path and shakes up all of his cherished cornerstones of sanity.