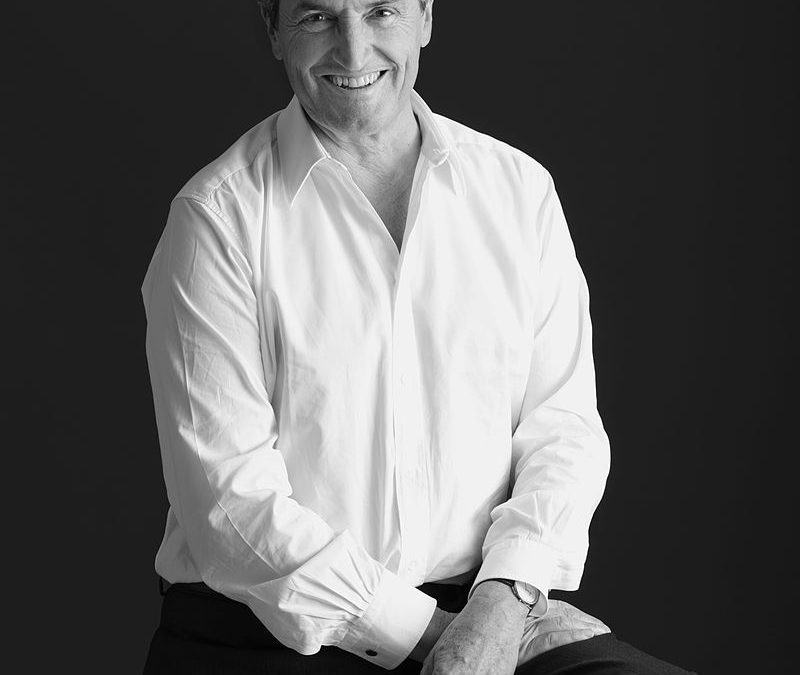 One famous nose celebrates his birthday on April 7. Jean-Claude Ellena, who fantasizes about capturing the smell of the wind, was practically born a perfumer. His father was a perfumer, and as a child he would spend time picking jasmine with his grandmother to sell to other scent-makers. Growing up, he worked at an Antoine Chiris factory making essential oils before starting as the first student at a new perfumery school, Givaudan, in 1968.

Ellena went on to create dozens of famous and memorable scents, focusing on the softness, subtlety, and earnestness of perfume rather than any aggressive, up-front notes or the manipulative advertising that often comes with scents. In interviews, Ellena encourages wearers to select scents through communing with them, trying them, testing them for a visceral, emotional reaction, rather than selecting scents based on advertising, styling, or associations.

In 2000, Ellena co-founded The Different Company, a luxury perfume house where his daughter Céline took over in 2005, when Ellena became Hermès’s exclusive in-house perfumer.

I first got to know the character of Jean-Claude Ellena a little when I listened to “The Perfect Scent: A Year Inside the Perfume Industry in Paris and New York” on audio book. The non-fiction piece is written by the New York Times perfume critic Chandler Burr, who gives an insider look on the entire creative process for two new perfumes. One of the scents is getting developed for Hermès by Ellena, who ends up traveling all the way to the Nile for inspiration.

Frankly, when it comes to the raw entertainment factor, I’d rather listen to the Harry Potter series on audiobook (the Stephen Fry version gets my vote). It’s not the most enthralling narration. Still, “The Perfect Scent” sheds light on the many steps, thought, and iterations that go into creating a new scent, and even though the narrator didn’t evoke thrill and excitement, you can still get a feel for both the entrancing journey of development as well as the tedious steps involved in the process.

All that is to say, “The Perfect Scent” is a good book to look at if you’re interested in learning some about how the perfume industry works, and specifically about how Ellena got things done. You can also get an insider look at his process from Ellena’s own books “Perfume: The Alchemy of Scent” and “The Diary of a Nose: A Year in the Life of a Parfumeur.” (Both are on the reading list for me.)

Ellena retired in 2016, but he still manages to have an influence on the world of perfume. He has been known to teach perfumer workshops (though you’d better have a few French lessons first if you ever plan to attend one). Ellena was also one of the founders of the Osmothèque, the world’s largest scent library. If you count his efforts to archive thousands of perfumes, you could say Ellena is responsible for even more scents than those he designed himself.

Alors, here’s to Jean-Claude Ellena, all he has contributed, created, written, and taught. He’s a great resource for amateur and experienced perfumers and curious onlookers. And, he has something in common with our main nose, Tom, besides their love of composing perfumes—you’ll be hard-pressed to see either of them in anything but a white button-down shirt.